Remember when we said Andy Sullivan may have pulled off the shot of the year on the European Tour? Yeah, that lasted all of 10 minutes.

Sullivan’s driver-off-the-deck was no doubt impressive, but Eddie Pepperell topped it and then some moments later with a hole-in-one that is almost too impossible to be real. See for yourself:

How?! The ball bounces off the flag stick, away from the hole, lands and bounces back into the cup, defying all logic, physics, etc. Here’s a GIF you can watch on repeat forever while simultaneously questioning how this actually happened:

The ace came at the par-3 ninth at Walton Heath Golf Club, and it netted $20,000 for charity. A Sky Sports reporter caught up with Pepperell following the wild shot, and he was in top form as usual:

"My eyesight's going so I wasn't sure exactly what happened!"@PepperellEddie on his hole-in-one. pic.twitter.com/SmHtWiyKKe

Pepperell has always been bluntly honest, so we wouldn’t be surprised if he really did wish there was a car to win instead, but we guess $20,000 to charity will do (we’re also kidding). How has the Englishman followed it up? How about with a birdie and an eagle to vault to the top of the leader board at six under:

5 under in 3 holes. Pepperell leads. pic.twitter.com/Hbmqi8ck9b

Hey all of you Thursday Night Superball junkies!

It’s such fun seeing all of you out enjoying golf and socializing on Thursday evenings! Well, I said to myself, “Why stop it?”

Yes, the days are getting shorter but that’s no reason to stop the fun! We are going to give Saturday Afternoons a shot and see if we can muster up enough interest to play 9 holes of Superball just like on Thursday nights!

Show Starts at 7PM – Until. 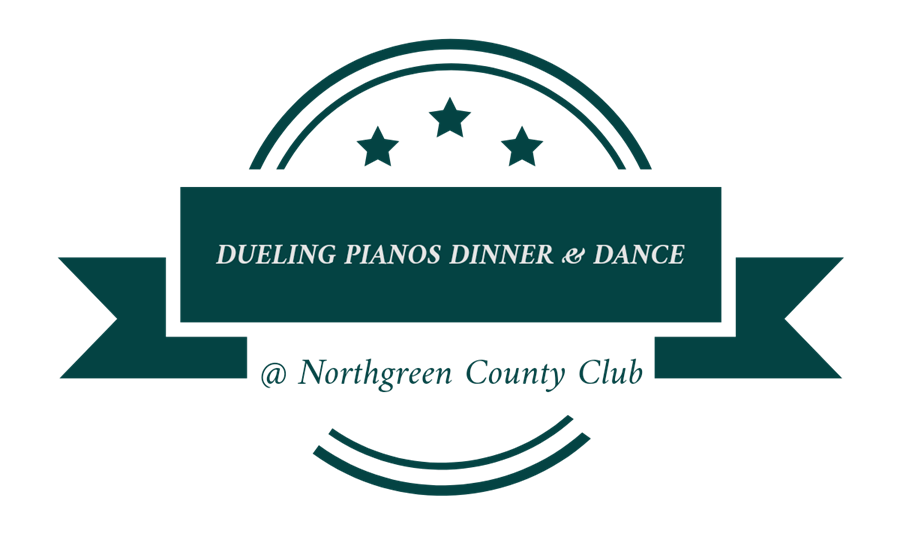 A musical, comedic, entertaining dueling piano show brought to you by Albatross!

We also will be celebrating the GRAND OPENING of Spiveys Bistro here at Northgreen! A new and exciting fine dining culinary experience brought to you by Chef Ryan Spivey!

Get here early for a chair! Please call in advance for reservations and special seating at 252.813.7030. Join us and tell your friends!

Our annual Halloween Superball will tee off at 10:00am. Stay tuned for more emails.

Players can make their own team.